The Ministry of Justice said judges had discretionary powers to withhold names. Sharing revenge-porn images and videos became a crime in England and Wales in February, but the law currently gives victims no right to anonymity.

‘From bad to worse’

Ms Richards-Shaw told the BBC’s Victoria Derbyshire programme she had become involved in the campaign after her ex-boyfriend shared intimate photos he had taken without her knowledge. He was prosecuted and given a suspended jail sentence.

She said a change in law was crucial to help victims “keep their personal life personal”.

During the court case, she had told just very close family – but the day before he was to be sentenced, she received a text message saying the press were planning to cover the story .

“It just went from bad to worse,” she said. “My picture, my name, my job, they’d gone on my Facebook page and published that, they were waiting for me outside court, I had them at my doorstep the next morning. It was horrible – I had gone from being stalked by him to being stalked by the media.”

“If you looked at it in the sexual offences category when the law was being passed, then they may have thought about anonymity.

“We really want ministers to listen to what Keeley has to say and to change the law.”

She added that some of the media had said they would not publish victims’ names, but this was not automatic.

“By making it a specific offence, we have sent a clear message that this crime will not be tolerated and we have already seen an increase in the number of people coming forward.

“It is vital that victims have the confidence to report cases. That is why judges have discretionary powers to prohibit the naming of victims if identification would affect the case and cause undue fear or distress.”

END_OF_DOCUMENT_TOKEN_TO_BE_REPLACED

For those following my journey, I feel that at times I need to tell you how I feel. 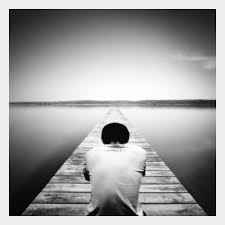 Now a survivor I feel that I have made my stance clear!

I do this because I care, because I’m passionate and no longer want to be a victim but to take control of my life. I do this because I want others to see that even though life can be painful and people are cruel, vindictive and hurtful. You can rebuild your life.

END_OF_DOCUMENT_TOKEN_TO_BE_REPLACED

This crime is on the rise

In the summer of this year, I was asked to be a guest presenter on Crimewatch.  My topic ‘sextortion’.

Talking about the rise of this internet crime, it dawned on me that this in fact is another ploy to publicly embarrass, victimize and cause destructive stress to victims by using sexual images or videos, but with an added financial gain.

This is the crime that involves extorting money or holding someone to ransom for  financial gain. If your not careful you could easily become a victim! Victims are often caught out by surprise, they think they have befriended someone genuine through social media. This could be via Facebook, or any social media platform. Victims are usually caught out after a brief conversation or after building a very brief but sexual relationship with someone they think is real.  Then when the victim feels comfortable they are coaxed to either talk via a webcam using an online gateway or by using another form of webcam device such as Skype.

I interviewed, Wayne from Scam Survivors on Crimewatch.

Wayne has an interest in online scams/scammers and works on a voluntary basis to help victims get rid of the scammers who have tried to extort them for financial gain. END_OF_DOCUMENT_TOKEN_TO_BE_REPLACED 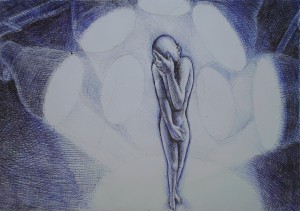 I didn’t want to come across like a victim because that I am not, I am a survivor! It’s important for those that watched/listened to me and may have thought:

Ahhh! But she looks well, she has got over the ordeal rather quickly, look how confident she is, she doesn’t sound or look like a victim!

Let me just say for me to be able to help another I feel you need to have dealt with your pain, your torture, your anxieties and your shame, otherwise you are helpless to another and will only add your burdens to theirs. This is not empowering.

I am still healing, although I have very much taken back my power,  I hold my head high and walk strong.

Talking on The Lorraine Kelly Show yesterday opened up the pain I had hidden away, the pain I thought I had dealt with. I woke up this morning feeling very very low, emotionally fragile and started to cry. I know in time it will pass and I will find that kind heart that beats in time with mine. I cry  and laugh to help me heal but I laugh more.

I wanted to show those who cannot speak up or who are afraid and still ashamed that life goes on. You cannot stay a victim forever, this I know is very hard and does take time, probably a very long time. I have connected with people that have wanted to ‘take their life’ and end the pain of public shame – I haven’t personally had those thoughts but empathise with those who do.

This is not an easy journey, its painful and at times very very unbearable for many.

Becoming a survivor means the perpetrator hasn’t beaten you, you have taken back control and continue to live your life and I’m all for surviving as we only have one life and god knows it’s short enough! #revengeporn 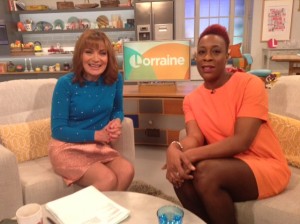 What an amazing journey this last year has been! Monday 23 November 2015,  I was invited to talk on the Lorraine Kelly Morning Show at ITV Studios.

Watch my discussion with Lorraine Kelly by clicking the link below:

If you have been affected by Revenge Porn and don’t know who to turn to for emotional support please contact me. I will listen without judging you, I will show compassion because its so close to my heart and I have been there. I understand and  know the journey you are on. Reach out to me and together we can make a difference. Take back your power and regain the strength to move on in your life and share the burden. Follow me on twitter @voic_tweets and Instagram victims_of_internet_crime. I am also on facebook and email: info@voic.org.uk, so there are many ways you can reach out and connect with me. 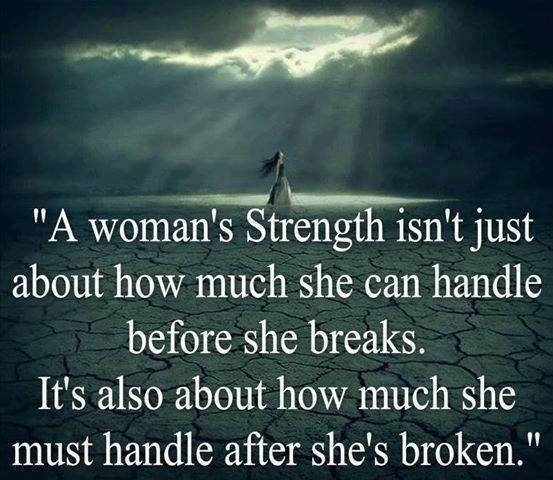 Imagine a ship that travels from port to port, picking up passengers from near and afar. We mingled together and had many a good times, laughter was had but also sad times.

The waves became rockier and the wind would howl against the mast of the ship. Suddenly I felt the water beneath me, it was waist high….was I drowning? No I was swimming and friendships kept my spirits high.

The water was deep as I swam and swam with no clear direction. I could see the shore ahead, the sand was golden and the waves calm as the water ebbed and flowed but as I swam the sharks attacked hungry for a weak and helpless catch but I swam towards the shore, I kept thought of the friendships that kept my spirits high and fought off the sharks with this in mind.

Finally I reached the shore, I took a deep sigh and a very deep breadth it was at this point I realised that the friendships that had kept my spirits high was the reason I was alive.

Perpetrators can now receive up to 2 years imprisonment  but victims need to show evidential proof that they have indeed been a victim of such a vindictive crime, putting the victim in a position of fear. So what happens if you can’t prove without reasonable doubt that you have had intimate photos or videos of yourself shared for the whole world to see? Well let’s watch and wait as the time passes and more and more victims stand up and speak out. Let’s see if the change in law really makes a difference.

I made it clear when asked on a recent interview with Channel 5 News if I felt the change in law would make a difference. Listen to what I had to say https://www.youtube.com/watch?v=5obq2sOMdl4

I did however meet some really interesting women who in their own right are doing incredible things within the community. The discussion was put onto a podcast which was uploaded to Bristol Cable’s website, have a listen:- 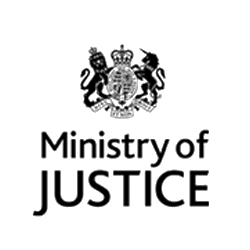 It was really interesting and rewarding to be involved in this; I was really gratgeful for the opportunity to be able to give answers to questions from the public in regards to Revenge Porn. Changing/challenging public perceptions is not an easy task but at least the MOJ gave it a go. The invitation to attend their offices came as a surprise but at the time there wasnt many victims that had publicly shared their story. Now however there are more victims speaking out about this new technology crime and I am really glad that people are starting to listen and pay attention.

I arrived early enough to be set up online at the MOJ HQ in London; the other participants took part within their own cities. It was nice to be treated with kindness and empathy as I spoke to staff about my experience and what I had done by setting up a website. I had shared the event via my twitter @voic_tweets and also through my voic facebook page; it was an experience that helped those who have been victims and didnt know what to do and also a public perception challenge. There were questions directed at me from a victims perspective and I answered from that point.

OyinkansolaI Onile-Ere, Senior Campaigns Advisor, External Communications, Communication and Information Directorate at the Ministry of Justice emailed me the following results of the live wechat:-

23 questions/comments were asked, there were 186 live page views and 60 replay page views (those reading the transcript of the webchatsince it finished).

Take a look at the live webchat Q&A by following the link: http://www.justice.gov.uk/ministry-of-justice-webchats