My view is that it’s a step in the right direction. England have many laws that are not adhered too so what makes this law any different to all the others. I think nothing major will change but there will be an increase in the number of people coming forward which will make the case loads for the already under pressure Police Force immense. I think due to the nature of this new techno crime it will be hard and almost impossible for all cases to be treated fairly as different Police authorities deal with cases as they see fit.

Avon and Somerset Police are an exemplar Police Authority who I must reiterate took very good care of my needs, they were compassionate and acted swiftly. The Trinity Road Police Station staff were very instrumental in making sure my perpetrator was taken to court and I personally thank them for understanding and caring. 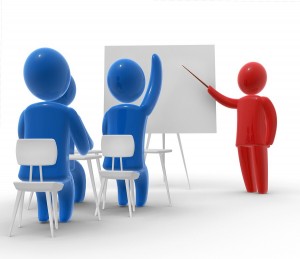 I think we need to tackle this new tech crime at grassroots level, talks with educational establishments, schools, colleges and universities need to take place to warn of the dangers of how destructive sharing explicit photos can be. The Police Force throughout England, Scotland, Wales and Ireland need to have first hand training on how to deal with victims and why not use the victims (those who are willing) to speak about their experiences as I am sure this will help.

I have a dream